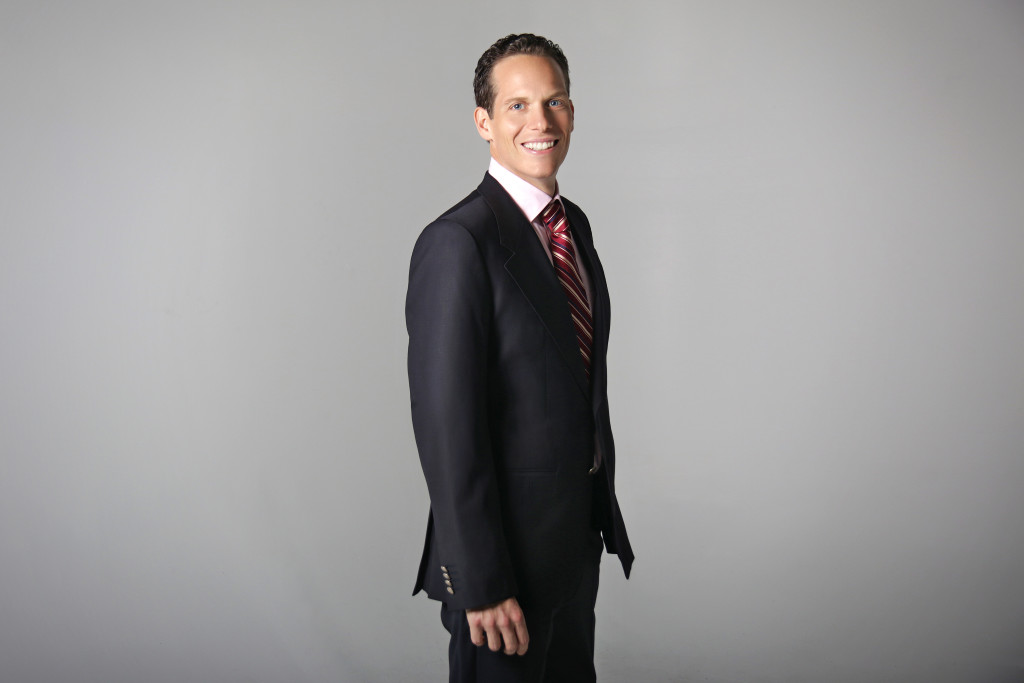 He was the Head Tennis Professional under the guidance of Australian tennis legend Fred Stolle at the Turnberry Isle Resort & Club in Miami, Florida, before he worked at FIU as a strength & conditioning coach with various NCAA Division I teams, professional athletes and celebrities such as:

After delivering outstanding results at FIU, e.g. school records for the swim team at the nationals, Philipp became the tennis touring and strength & conditioning coach for Swiss national Alexander Ritschard and wrote his second book Advanced Concepts of Strength & Conditioning for Tennis.

Philipp is now the Director of Exercise & Sports Science at the International Association for Athletic Performance & Health (IAAPH), serves as an expert for Europe’s largest fitness company, McFit, and contributing author for the fitness & lifestyle magazine LOOX and the tennis media outlet TennisNow. 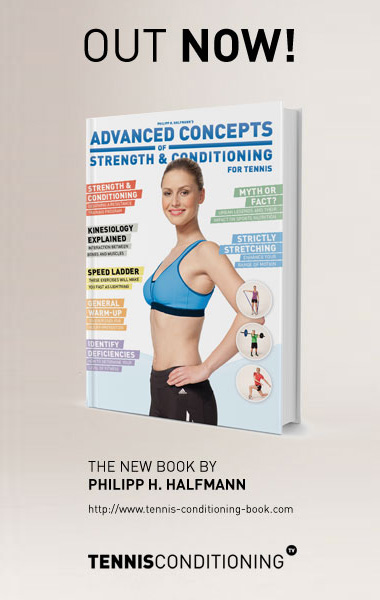